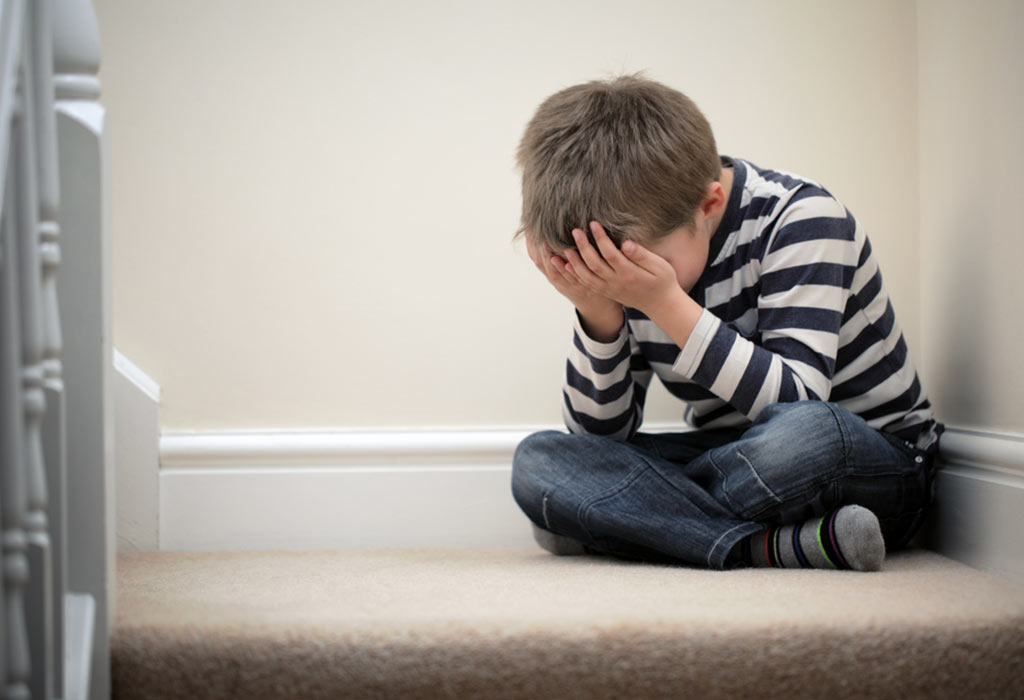 Contrary to what is commonly believed the fact is that mental illness is quite common among children. According to a study that nearly one child in four is afflicted by this condition.
In general, anxiety is thought as the most significant reason for the mental well-being that children. But, other issues like depression or ADHD are typical too.
What are the factors that contribute to this worrying issue within the youth group? Let’s find out more about the issue.

According to a study, it is reported that kids’ mental wellbeing generally doesn’t get disrupted due to just one problem. There may exist more than one issue they have to deal with as they become troubled. Therefore, knowing about the most common issues is essential for any parent who is concerned. If not, dealing with it will be a challenge.

Low Self-Esteem Most children tend to be a less than their peers in certain aspects, like study or playing. If you don’t help them feel more positive and optimistic and they are depressed, they could be. Self-esteem issues, if not treated with care, can influence one’s future quite significantly.

family Feud: Although this subject is generally kept out of the family, problems with families particularly ongoing feuds between parents, could influence their child too. This could have a more negative impact in the mental well-being of children when they be the victim of a parent’s divorce.

Not feeling loved: Everyone wants to feel lovedand accepted, and children aren’t the same in this respect in any way. If you’re working, it may not be feasible for you to provide your child with enough love and time and attention. This could impact a child’s mental health and lead to depression-related episodes and anxiety..

negative physical health Physical health plays a significant role in regulating their mental health overall. It’s quite normal for children to become stressed and anxious when they are short or overweight. Certain physical ailments including brain injury or birth trauma are also regarded as primary causes of the physical health of a child. As parents, you’ll have to take a careful review of these issues and more.

Experienced the effects of abuse Children being abused has been quite commonplace during the 20th century. Children who are abused tend to suffer mental disorders or illness at an early age that could impact their future. It can be sexual, physical or verbal. Although the first three seem more alarming however, the third one can be extremely harmful if you aren’t sure what to do when you need. In the event that it is not done, it could reduce the confidence of your child, and make them feel less self-confident. They might avoid participating in various activitieslike playing, having a night out with their friends and so on. precisely because of this.

There are many both indirect and direct elements that affect the mental well-being that children experience. So, as an adult, you have to be very cautious about your child’s mental health and treat your child as gently as feasible. If you don’t, it could alter the way they behave which, in turn can alter their life in a drastic way. 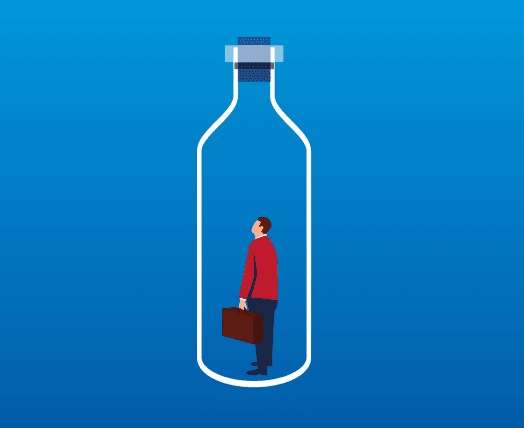 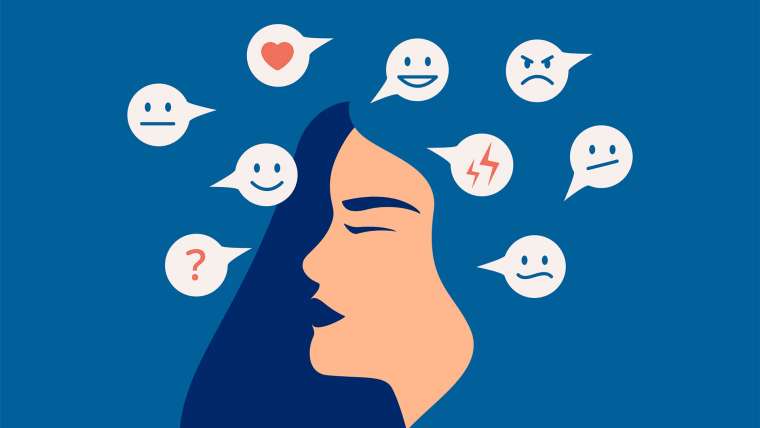 Do You Consider Yourself To Be In Charge Of Your Actions And Behaviours? 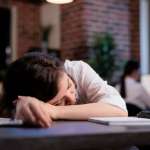