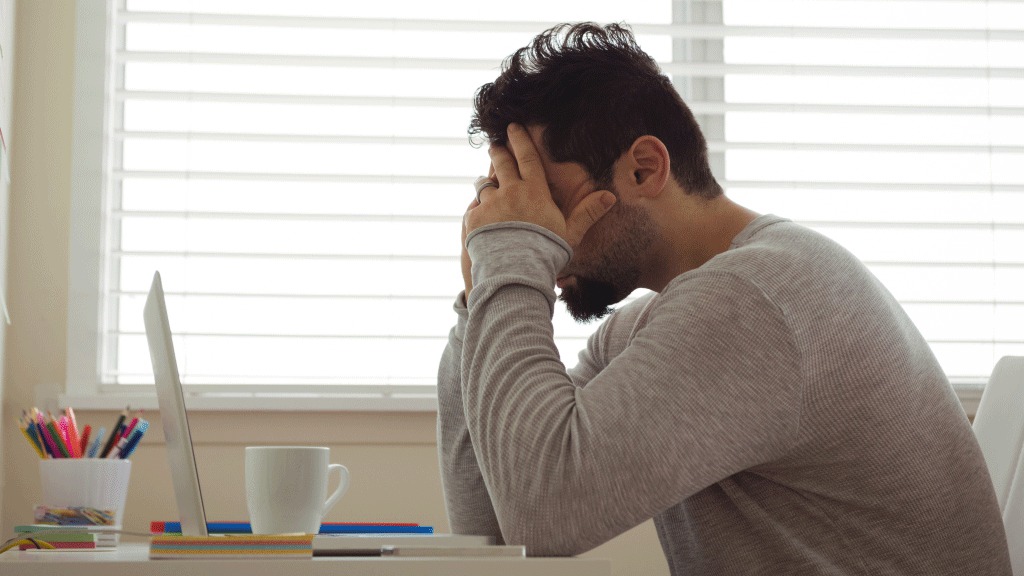 We have the information you need if you have inquiries concerning Depression Treatment in Indore. Top medical professionals in the field provided them, and they are concise and thoughtful.

Think of depression as your mood’s weather prediction. On Monday, there is a 100 percent probability of clouds and showers. Tuesday as well. Wednesday appears to be no better. Actually, the forecast for the next two weeks is only for storms. You seem to be stuck in this awful weather pattern with no end in sight.

Despite the fact that you may feel alone, you are not alone. One of the most prevalent mental health diseases, depression—or major depressive disorder (MDD), the name for clinical depression—affects an estimated 350 million individuals across all age groups.

And let’s just get this out there: sadness isn’t the same thing as depression. While occasionally feeling down or uninspired is common, depression is more pervasive. It also has a true biological foundation. It’s a severe mood condition that could have a bad effect on your health, your way of life, and the people closest to you.

Thankfully, the stigma associated with mental health issues like depression is still decreasing. And with depression screening now being offered in primary care, it is hoped that more people will have access to the necessary care.

What Are the Types of Depressive Disorders?

Depression is a class of illnesses with varying degrees of severity and duration rather than a single disorder. However, all varieties share some characteristics.

When a person experiences feelings of sorrow, hopelessness, or anger that last for weeks and interfere with daily life, they may be suffering from major depressive disorder. In severe circumstances, it may even result in suicide.

Dysthymia, which means “poor mood” in Greek, is characterised by a continuously depressed attitude, as if the person is always in a foul mood. Although less severe than those of serious.

Atypical depression frequently lasts for years and can be challenging to identify. Some of the typical signs of depression, such as loss of appetite, are really the opposite; the person may experience cravings for chocolate or other sweets.

When a person has bipolar disorder, they frequently have both manic and depressed episodes, with the latter marked by intense activity and a strong sense of empowerment.

People frequently experience SAD throughout the winter. SAD patients experience anger and tiredness due to a lack of sunlight, exercise, and fresh air.

There are numerous probable reasons of depression. If the patient has a history of depression in their family, it may be genetic. Depression may also result from personal trauma and stressors like a failed relationship or a job loss. Conflict with family and friends can cause social isolation, which can be a contributing factor. Depression is also listed as a potential adverse effect of several drugs, such as those used to treat high blood pressure.

Signs and Symptoms of Depression:

Visiting a psychiatrist in Indore for depression

Significant life changes, such as bereavement, job loss, or even the birth of a child, can exacerbate depressive symptoms. A family history of depression increases your risk of developing depression. However, it’s also possible to experience depression for no apparent reason. So if you need depression treatment in Indore, go to a psychiatrist.