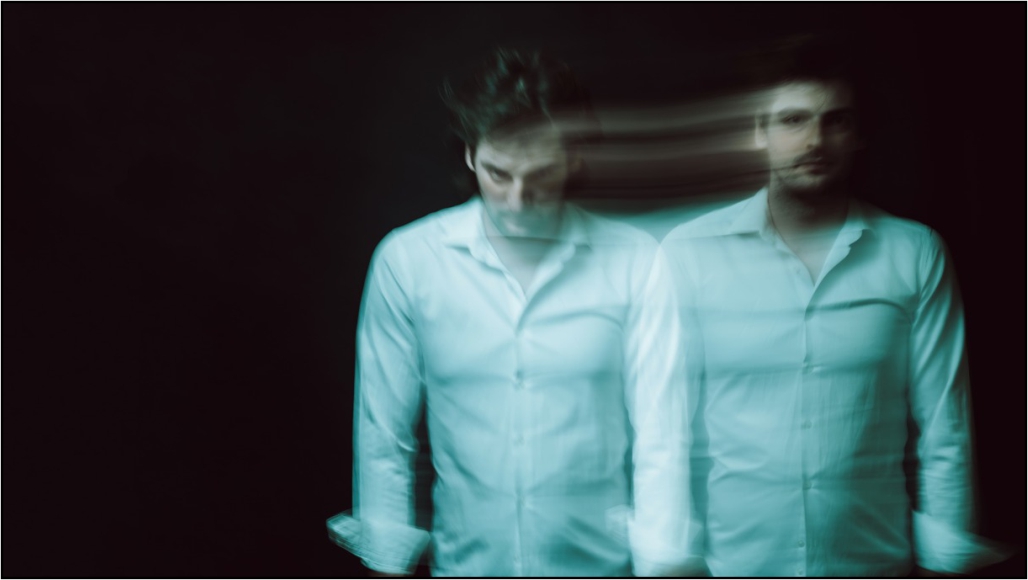 What is Bipolar Disorder

For most people, bipolar disorder develops throughout adolescence or the early stages of adulthood. Teenage years until the early 30s are when the condition typically manifests. Bipolar disorder rarely manifests in childhood without significant familial risk factors and rarely develops after the age of 60. (Unless it is associated with another medical condition). Between 1% to 3% of adults have bipolar disorder, and both men and women are equally afflicted. Bipolar disorder patients have a suicide rate that is almost 15 times greater than the overall population.

There is no single, proven cause of bipolar disorder, but research suggests that it is the result of abnormalities in the way some nerve cells in the brain function or communicate. Researchers also believe that there is a definite genetic link (family history) in which there is a higher risk for people who have a parent or full sibling (i.e., a first-degree relative) with bipolar disorder.

Regardless of the exact nature of the disorder’s causation, it is obvious that those who have it are more susceptible to both mental and physical pressures. As a result, even if these stresses do not really cause the disease, it can be brought on by unpleasant life experiences, alcohol, illegal drug use, insufficient sleep, some medications, or other stresses.

It is not the victim’s fault or the result of a “weak” or unstable nature that they have bipolar disorder. Instead, bipolar disorder is a medical condition that may be managed.

Bipolar disorder is a condition in which a person’s mood cycles over the course of weeks or months, going from being highly euphoric or irritable to being extremely low and hopeless. Each person experiences these mood swings in their own unique way. A person’s mood may fluctuate between times when it is elevated, when it is depressed, and when it is normal. Episodes of mania and depression refer to the time when extraordinarily high and low moods are experienced. Mania and depression rarely coexist in the same person; often, one or the other predominates.

The following are typical signs of bipolar depression:

The following categories apply to bipolar disorder depending on the pattern of episodes:

Bipolar-I : A person with bipolar I has at least one manic or mixed episode, as well as a depressed episode.

Bipolar-II : Only hypomanic and depressed episodes, not full maniacal or mixed episodes, characterise a person with bipolar-II condition. The individual experiencing hypomania frequently assumes it is normal and only seeks treatment for depression.