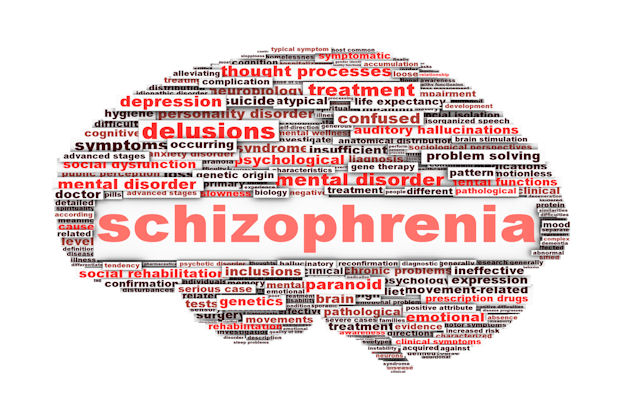 A persistent psychiatric illness is schizophrenia. This condition causes reality distortions in its sufferers, frequently manifesting as delusions or hallucinations.

Less than 1% of the population is affected by schizophrenia, yet precise statistics are hard to come by.

Schizophrenia can affect both sexes at any age. Symptoms frequently appear in men in their late teens or early 20s. Early to mid-thirties for women likely to be the onset of symptoms.

Schizophrenia symptoms may include the following:

This illness typically manifests its symptoms in adolescence and the early 20s. The early warning indicators may be disregarded at this age since they resemble some “normal” adolescent behaviour.

Earlier signs may include:

There is no known aetiology for schizophrenia. According to medical specialists, a number of factors, such as:

Even though the exact origin of schizophrenia is still unknown, scientists think genetics may be involved. An increased chance of getting schizophrenia exists among those with a family history of the condition.

There may be additional schizophrenia risk factors, such as:

A major mental disorder like schizophrenia shouldn’t be disregarded or neglected. The condition raises the danger of severe side effects, including:

Additionally, schizophrenia might make it challenging to work or go to school. Poverty and homelessness are more likely to occur if you are unable to work or support yourself financially. Contact the best psychiatrist for schizophrenia treatment in Indore.